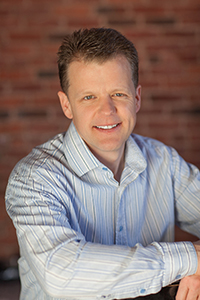 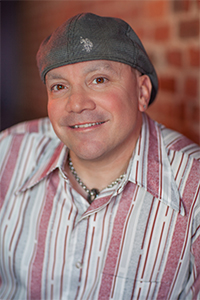 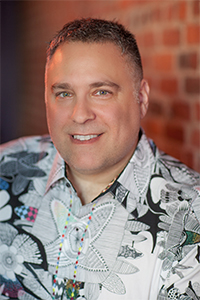 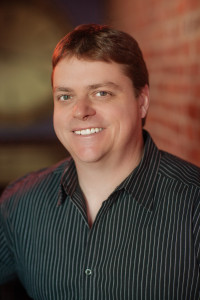 Kevin began playing piano at the age of 10. He attended Berklee College of Music in the 1980s. Kevin played keyboards and sang with popular local favorites White Lightnin’ from 1989 until 2004. In the late 1980s, Kevin arranged, played bass and sang for an original band, ‘Fez Henry’, that opened for such national acts as ‘The Tubes’, the ‘Del Fuegos’, ‘Tribe’, ‘O-Positive’ and ‘Farrenheit’.  Kevin can be seen at various venues on the North Shore as a solo pianist and vocalist when he is not playing with Shuffle Mode.

Paul began playing drums at the age of seven after discovering the record collections of his six older siblings, and by the age of eighteen was playing professionally in numerous bands in and around the greater Boston area. Paul also plays drums and sings with classic rock band, ‘Tangerine’, a Boston Magazine “best” pick in 2004. In addition to his work with Shuffle Mode and Tangerine, Paul is a successful session and live act drummer, having frequently worked with local recording artist Brian Maes (‘Ernie and the Automatics’, ‘RTZ’, Peter Wolf’s ‘House Party Five’), and ‘Worldplay’, an 8-piece corporate event band playing frequently in such exotic locations as Las Vegas and Cancun and recently opening for Sheryl Crow. His recording credits include dates with Barry Goodreau and Brad Delp of the famed supergroup ‘Boston’ as well as numerous jingles, documentary soundtracks, and movie scores.

Steve has over 30 years experience and has been playing professionally for the past 25 years. With literally thousands of live shows under his belt, he has toured and recorded with former Atlantic recording artists ‘Angry Salad’ and shared the stage with such acts as ‘Goo Goo Dolls’, ‘Violent Femmes’, ‘Spin Doctors’, ‘Better Than Ezra’, ‘God Street Wine’, and ‘G Love And Special Sauce’. He has countless recording sessions to his credit and has played as a sideman for Adrianna Balic (Pink), Jude Crossen, and for the past 15 years with the bands ‘Precision’, ‘The Flounders, and ‘Joey Scott and the Connection’.

Sean has been playing both stringed and percussion instruments for over thirty years.  He enjoys studio work as well as live performance, and has his own home studio.  Sean’s first CD ‘Sean Murphy – Cominatcha’ was recorded and released locally in 2002. All original material, he performed all of the instruments and vocals in his home studio in Salem, Massachusetts. Sean’s second CD ‘Wind Under Sail’ was released in September, 2013. In addition to his work with Shuffle Mode, Sean has been a member of local bands ‘The Nation’, ‘Dogwood’ and ‘Burnt Toast’.